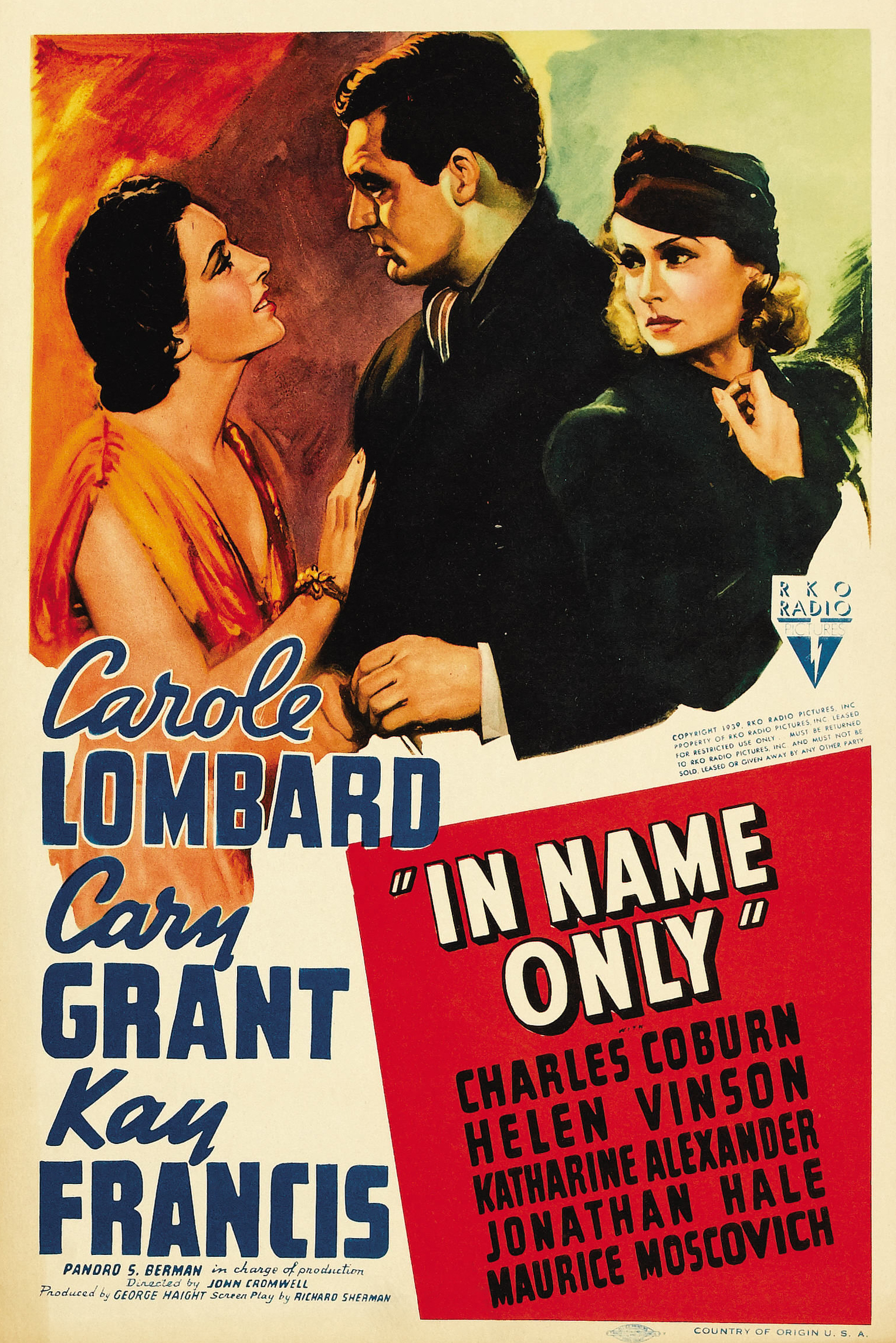 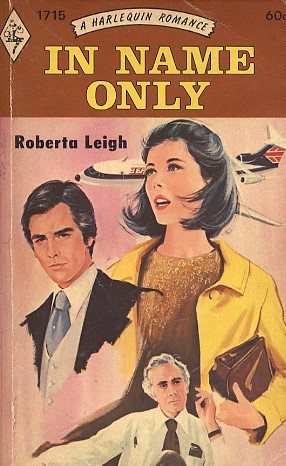 Norwegian farming is one of the most restrictive agricultural environments in the world. Cheese exports were unusual amid the restrictive tolls, wholesale price control and comprehensive financial subsidies laid down by Norwegian authorities. Generally speaking, the use of export subsidies is banned by the World Trade Organization WTO , but exceptions are made for specific products in certain circumstances.

Norway, Canada and New Zealand are among the few nations that enjoyed exceptions. But following pressure from the WTO, the Norwegian government chose to end the subsidy on cheese exports.

The Minister had suggested that Tine could use surplus milk to develop new products in demand among Norwegian consumers. Instead, Tine has announced it will cut up to jobs, with discussions about the specific positions to be cut beginning later this month. In a statement, Tine chairwoman Marit Haugen termed the loss of exports along with changes in consumption patterns and strong import growth a "severe combination for Norwegian dairy production.

NRK economics correspondent Cecilie Langum Becker said Norwegian dairy farmers would be hit on two fronts , because they collectively own Tine through a cooperative.

Currently the Tine group has 11, owners and 9, cooperative farms. If Tine fails to improve its competitiveness, Norwegian dairy farmers will thus be hit twice, both through lower profits from Tine and through reduced sales of milk to Tine," said Becker.


Geir Pollestad, spokesperson for Norway's pro-agriculture Center Party, told Nettavisen that it's up to Tine and the Norwegian farmers to decide what measures are necessary to secure the company's future. But he also took aim at the lack of action from the government: "When it was decided that the export subsidies to Jarlsberg cheese would be removed, Parliament decided that mitigation measures would be taken.

The government has not followed that up. I had anticipated, expected even, that after the referendum result the country would accept the decision taken as a decision made, and rally round to support the future for which the public had voted. I was wrong and naive.

In truth, whilst the battle of 23rd June was won, the wider war was not: from dawn on the 24th, it was necessary to remake the case for Brexit and to fight hard for the vision of Britain outside the European Union anew. Every single day between referendum and delivery, the Government should have been seeking to bring the nation with it, persuading and convincing those who voted Remain that Brexit was an opportunity to cherish far more than it was risk to be feared.

We failed to step up to the crease.

But it is never too late to make amends for our mistakes. If we frame Brexit as the staging post for a much broader vision which puts the United Kingdom at the centre of the world and which sets its people free, we can and will bring the country with us. Brexit means the end of the jurisdiction of the European Court of Justice and of EU law, returning sovereignty to Britain. The only elected organ of the Union, the Parliament, has no powers to initiate legislation and only limited powers to scrutinise the Commission.

This is plainly an aberration and an assault upon the core tenets of basic political rights.

Agile In Name Only

No: the only legitimate form of governance is one in which those with the power to make laws are directly accountable to every individual to whom those laws apply. The restoration of full parliamentary sovereignty in the United Kingdom will mean that our MPs, each of whom we directly elect, are solely responsible for deciding the laws of the land.

Many fear that this will lead to a decline in standards; that our MPs cannot be trusted to maintain environmental protections, save us from the horrors of chlorine-rinsed chicken or prevent workers from being forced to perform hour shifts. But the principle of democracy will always apply: the people will be able to elect a government which pledges to do what they feel is right.

At the moment, that level of control simply does not exist.

Still struggling to solve the crossword clue 'In name only'?

Brexit will allow Britain to make its economy more open, more flexible and more competitive than ever before, with new power to abolish VAT, strike up its own free trade deals around the world or even pursue unilateral tariff liberalisation, and set its own rules on state aid and the regulation of markets. And of course, should Britons dislike the direction in which their government is taking their newly liberated economy, they may well elect a new one: at present, the voters of Britain have no power to choose on what basis our international trade policy is set. Brexit abolishes the insane and racist doctrine of passport discrimination, which allows predominantly white European migrants to enter the country unconditionally but which prevents people from the rest of the world from competing on a level playing field for visas, jobs and homes.

Brexit will also deliver control of immigration, allowing the nationally elected government to decide on the criteria for admission. I am, despite the myriad stereotypes about xenophobic Brexit voters, extremely pro-immigration and would favour relatively relaxed restrictions: the point is that it should be the British government, elected by British voters, which decides — and that a doctor from Hong Kong should have the same opportunity as a doctor from Germany to come to build his or her career in the United Kingdom, rather than being subjected to second-class status because of a protectionist European model which seeks to shield the continent of Europe from investment, both economic and cultural, from outsiders.

The freedom to liberalise trade and open our economy up to new markets, serving as an open and competitive counterweight to the politics of Donald Trump and China, and forging for Britain a role as a global beacon of free enterprise and achievement. The freedom to revamp our tax system in the way that we choose, delivering savings for the poorest and the just-about-managing by bringing down rates and replacing VAT — a freedom that will be increasingly diminished by the spectre of increasing fiscal harmonisation should we stay in the EU.

The freedom to allow our society to soar, with an immigration policy defined not by your origin but by what you have to offer.